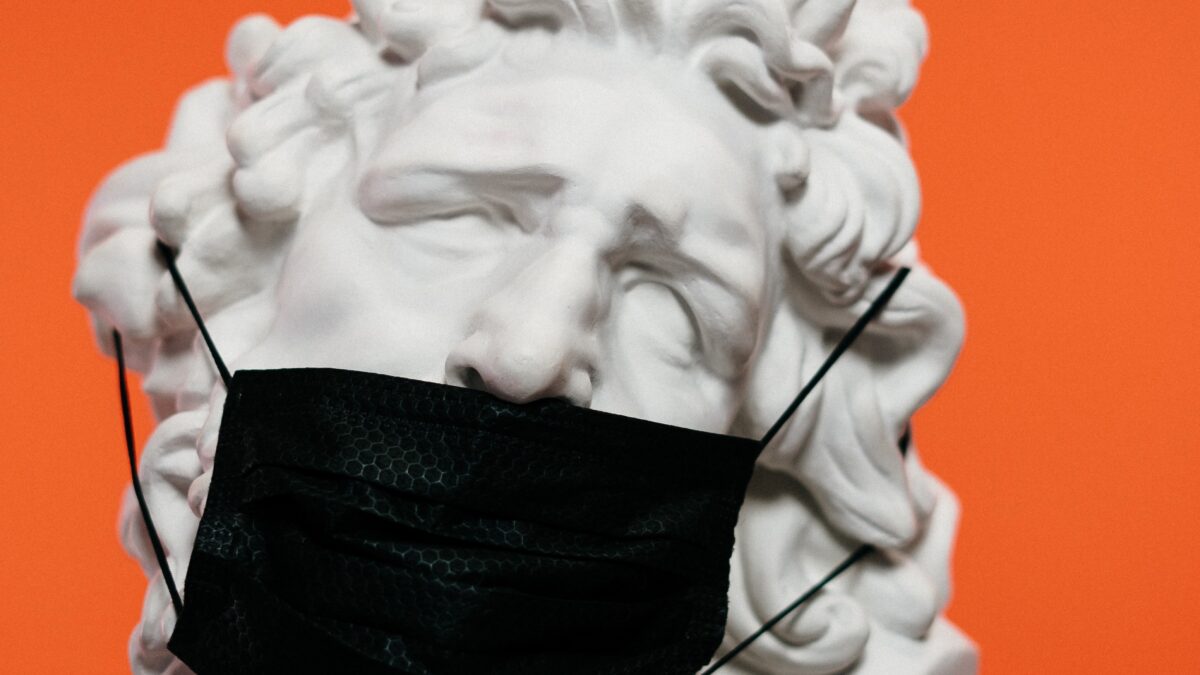 Not so long ago, we stumbled upon a disposable sanitary face mask, which was sold as being sustainable because it could be recycled. We asked ourselves how in the world it that could work and imidiately contacted the Danish supplier. “Yes,” he replied, “there are many ways it can be done.” “Well,” we asked, “you have to have a specific method in mind, since you market the face mask as it can be recycled and thus sustainable.”

It turned out that he did not have such a method. However, he felt that there were many, unspecified options and was somewhat upset when we asked him to name any of them as evidence of his claim of the fask mask as recycleable. He then sent a test report (which he called an approval certificate) from a test lab. But it was about filter efficiency for medical sanitary face masks, and thus not about reusable medical disposable sanitary face masks.

We told him that, and now he thought, well enough of this. We were unreasonably troublesome and asked the same question over and over again, even though he had answered us several times. So he sent us on to the manufacturer in Finland because he knew they could reuse the disposable face masks, so we just had to collect them together after use and have them shipped to Finland. The Finnish manufacturer started by informing us that the EU Chemicals Agency is based in Finland. It is still not clear to us what we should use that information for, and we also knew it well in advance, so we wrote and explained to the manufacturer that we knew the address of the Chemicals Agency, while we still wanted to know how they would recycle the used disposable face masks.

Here we are still, and it probably does not go much further, so let’s be specific with seven-inch nails: It is a wall-and-nail-fixed rule in green marketing that you should document your claims. And if you promise that a product can be recycled, you MUST be able to designate a concrete method that actually exists. A theoretical consideration that it might be possible at some point if someone finds themselves sitting down and thinking about it is not enough. 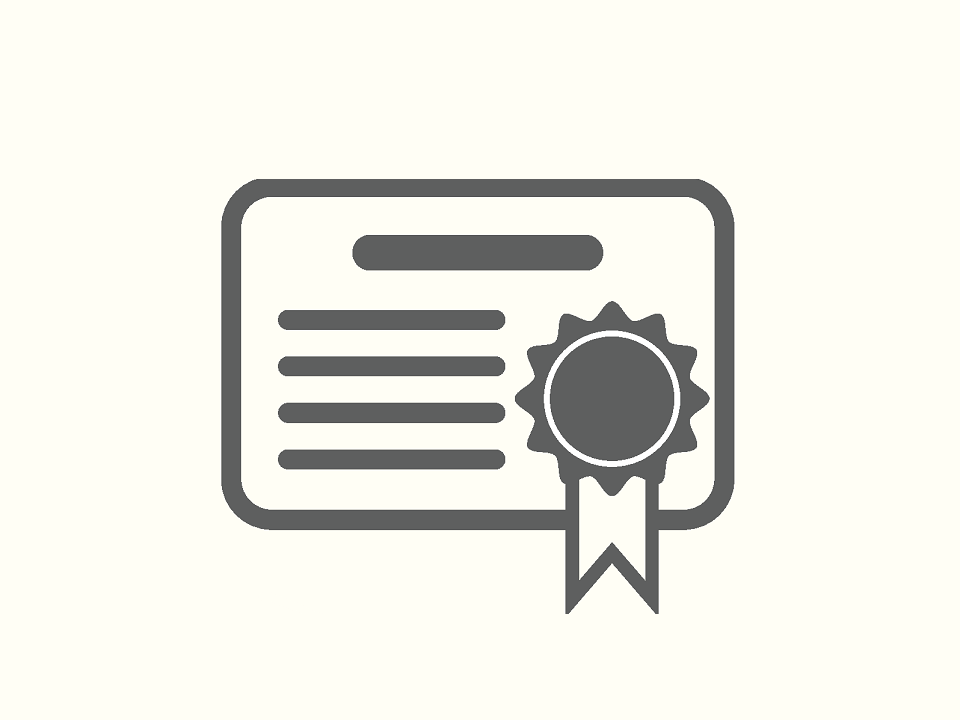 Product certificates are a home-knitted invention 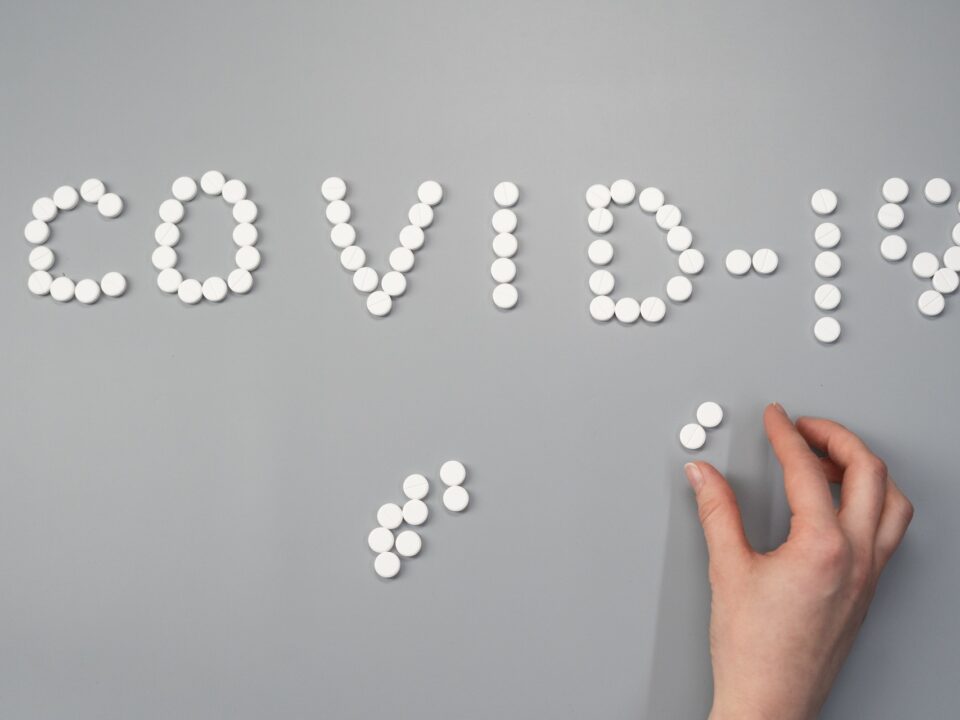 COVID-19 is not standardized 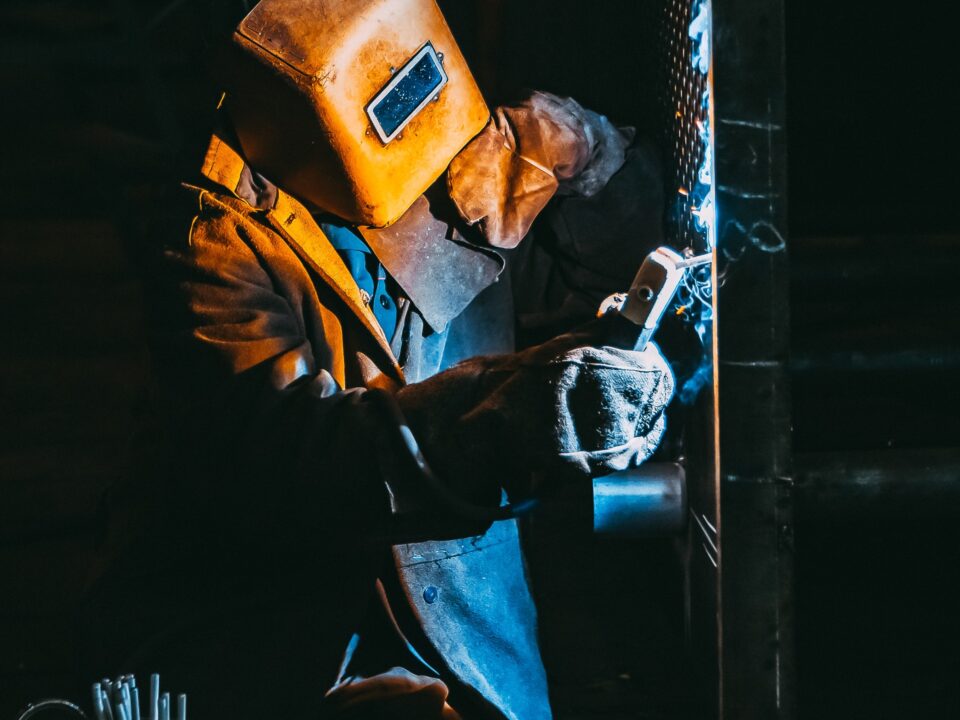 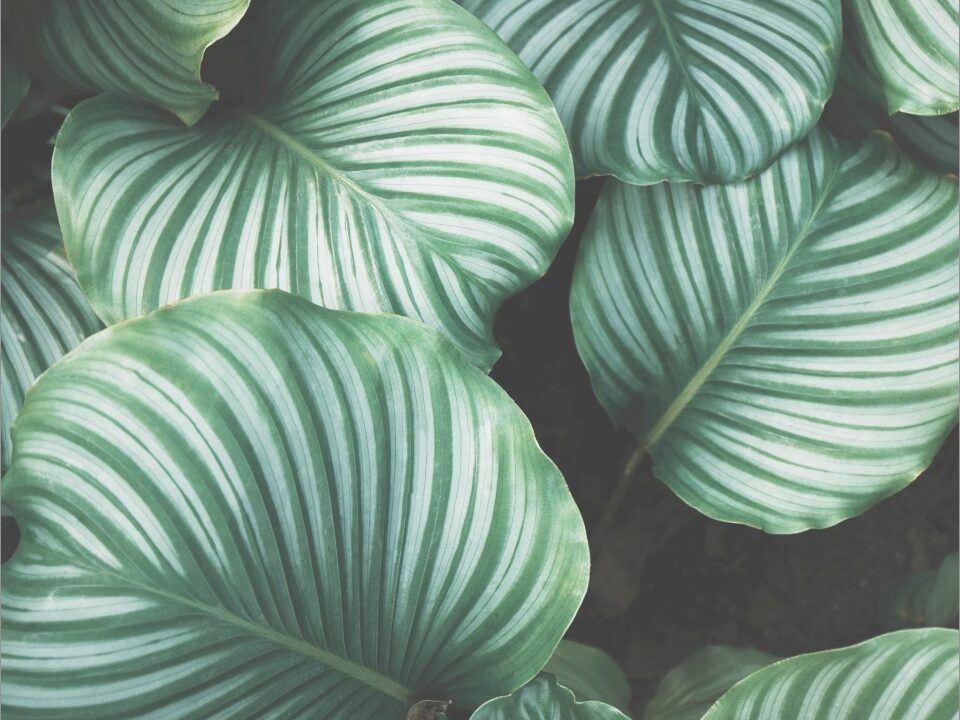